Tickets are available through our SHOWS page, see you there!! 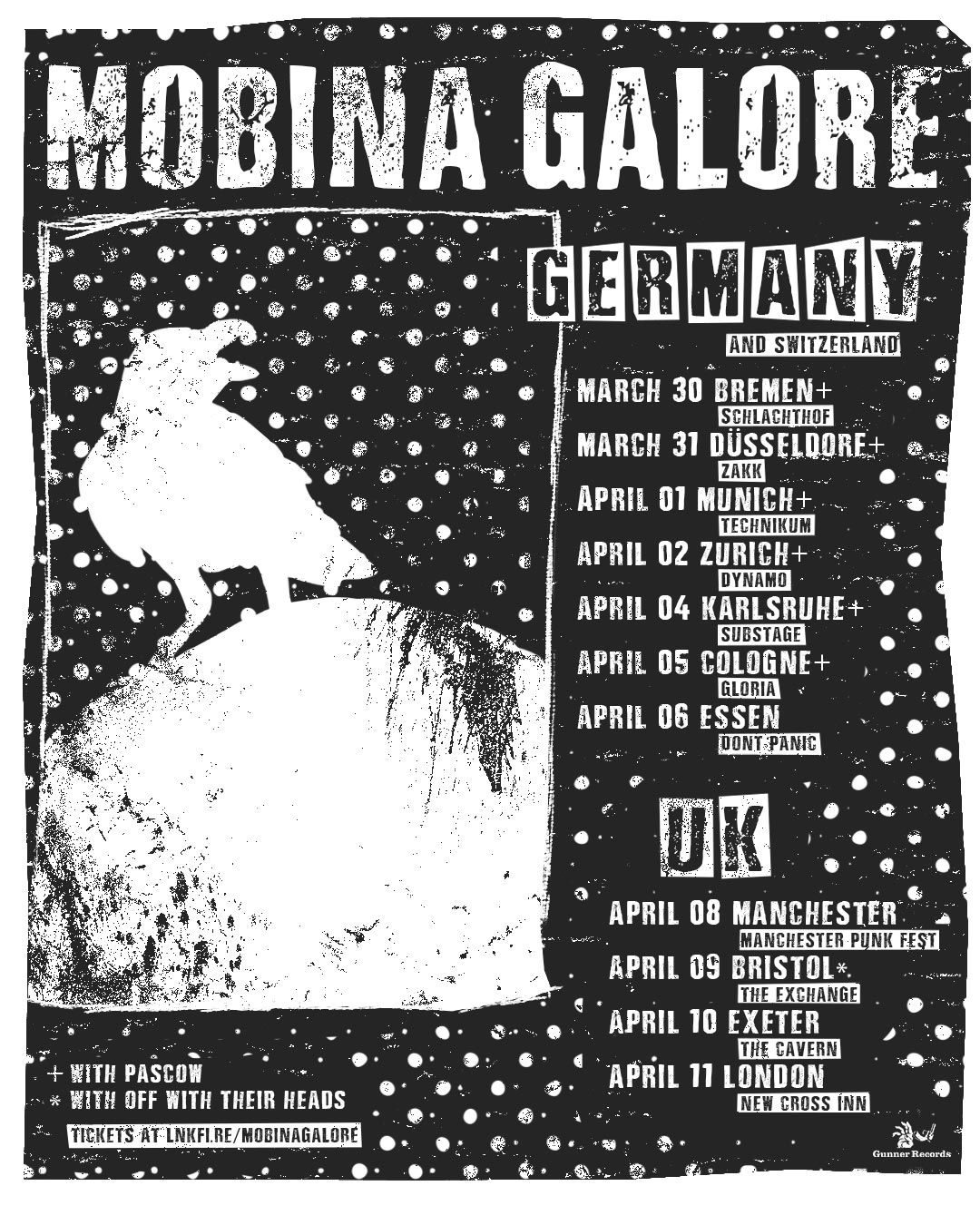 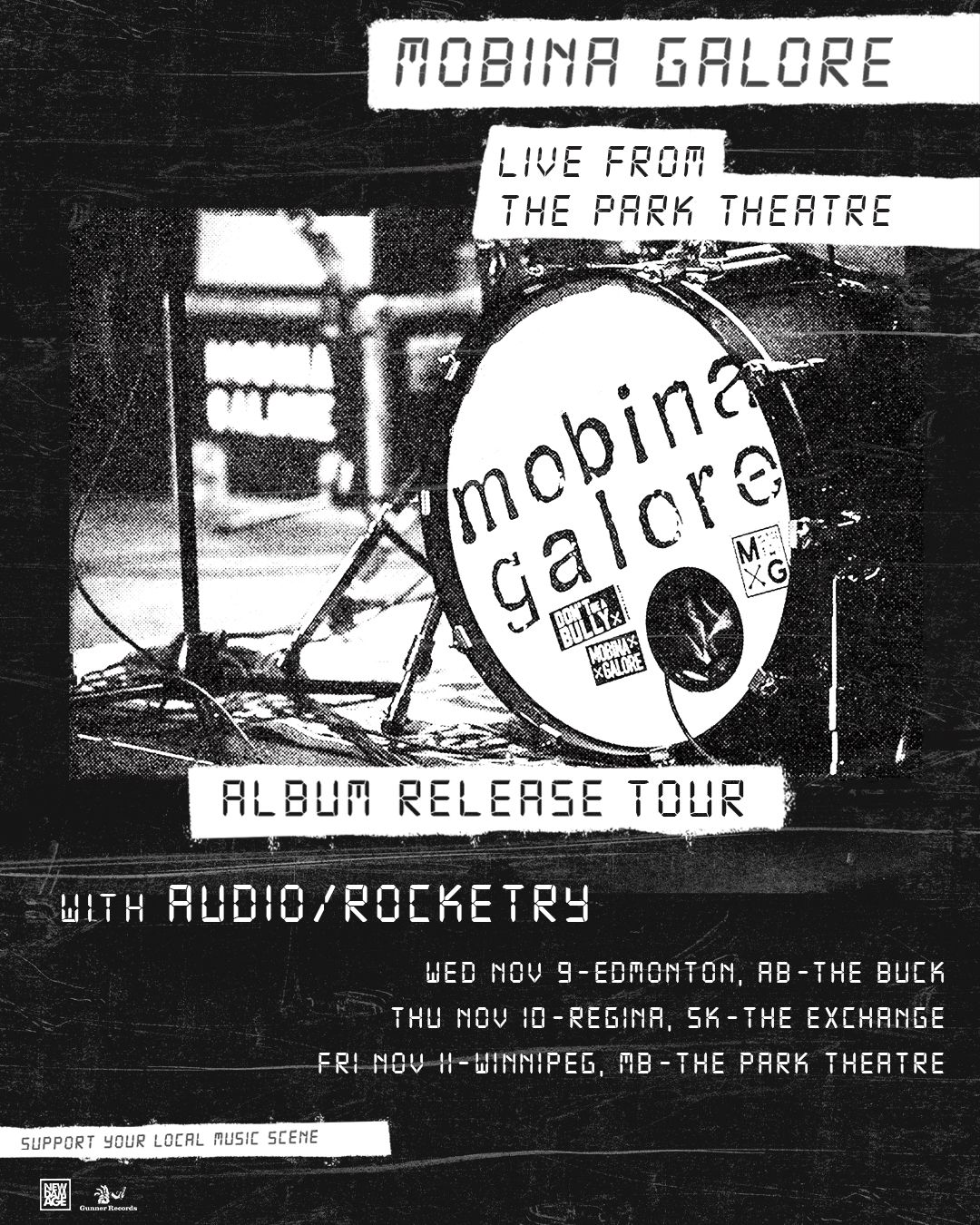 In 2020 when everything shut down, Winnipeg had a small window that summer where indoor venues could put on extremely limited capacity, fully seated shows so us and our local best buds, The Ripperz, decided to throw a fundraiser show for The Park Theatre who, like so many of us, were going through a tough time. It turned into two sold out nights in a row so I thought, well this is going to be weird and amazing and beautiful, let’s record both nights and see what we can create from it. Those two shows turned out to be the only shows we played that year.

It was a strange time for live music, but the feeling in the room those two nights is something we will never forget and we are so thrilled to have those memories pressed to spin at 33rpms.

It gave us a chance to put a range of our songs, old and new, into a live setting context and reflect the energy of our live shows. It’s also a great way for fans to get a taste of it all in one place. This show was the first time we played our song “Whiskey Water” which if you listen closely will notice some lyrics have changed since we originally wrote it. 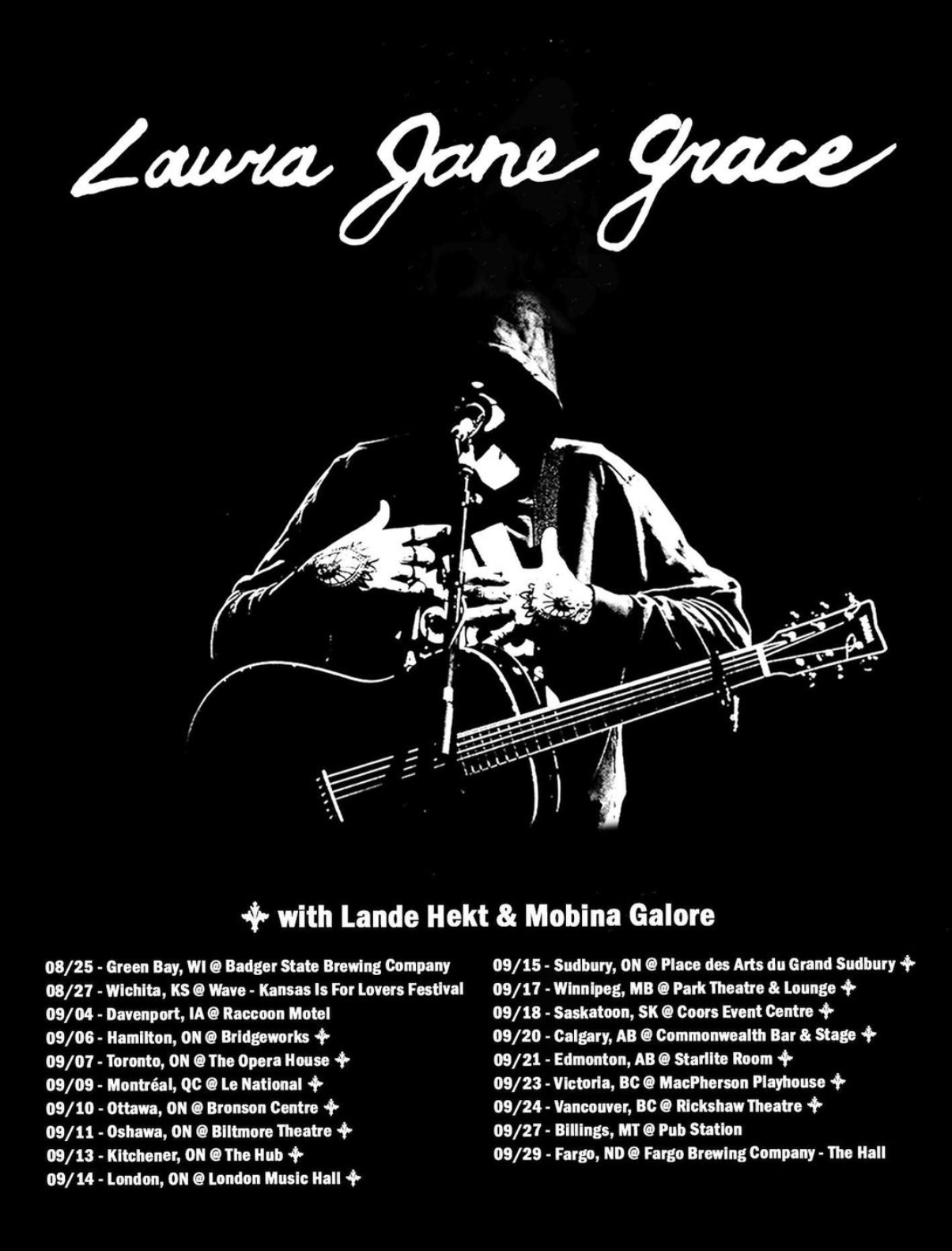 Live from the Park Theatre

Buy album
View on Bandcamp
Mobina Galore's first LIVE album! It was recorded live in July 2020 at the Park Theatre in Winnipeg during the pandemic when Winnipeg was able to host limited capacity, seated events. Mobina Galore played two back-to-back sold-out shows with their friends in The Ripperz and all money raised at the shows was donated to the venue.
Read more…
0:00/???